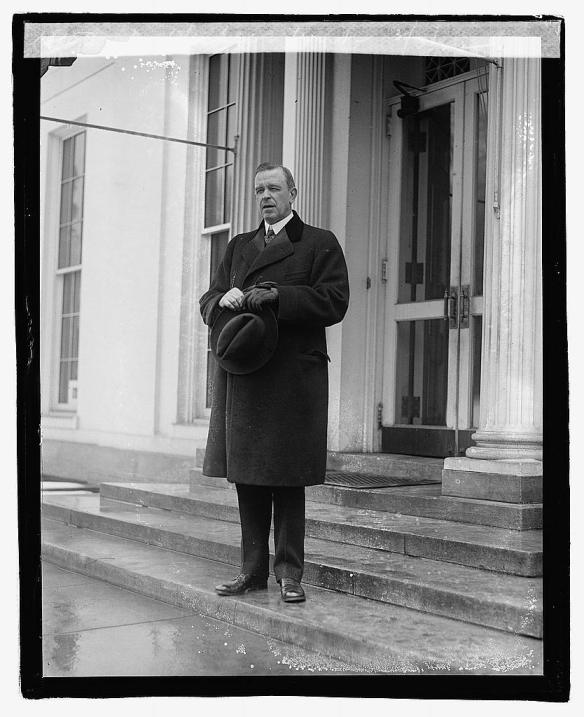 Hubert Work was a central, albeit inconspicuous, figure in the administrations of presidents Warren G. Harding and Calvin Coolidge, whom he served as postmaster-general and secretary of the interior between the years 1922 and 1928. Still, his activities remain largely unheralded.

Born on a farm in rural Pennsylvania on July 3, 1860, he studied medicine and went out west, settling first in Greeley, Colorado, then in Pueblo. Active in Republican party politics from early on, he was chairman of the Colorado state Republican convention in the contentious year of 1908, and he also was a regular Republican delegate to the national convention that nominated William Howard Taft. During the campaign of 1920, Republican chairman Will Hays named him to organize farmers in support of the Harding-Coolidge ticket, and after that ticket’s resounding victory, he became assistant to Hays’ postmaster-general. When Hays left that post to head the National Association of Motion Picture Producers and Distributors in 1922, Harding picked Work to succeed him, surely in part because he remembered and appreciated his efforts on behalf of the ticket. END_OF_DOCUMENT_TOKEN_TO_BE_REPLACED