For the history-minded, news that president Obama appears to be mulling a possible privatization of the TVA is at least a little bit ironic – and definitively ironic is the opposition that Tennessee’s two Republican Senators are already voicing against any such proposal. 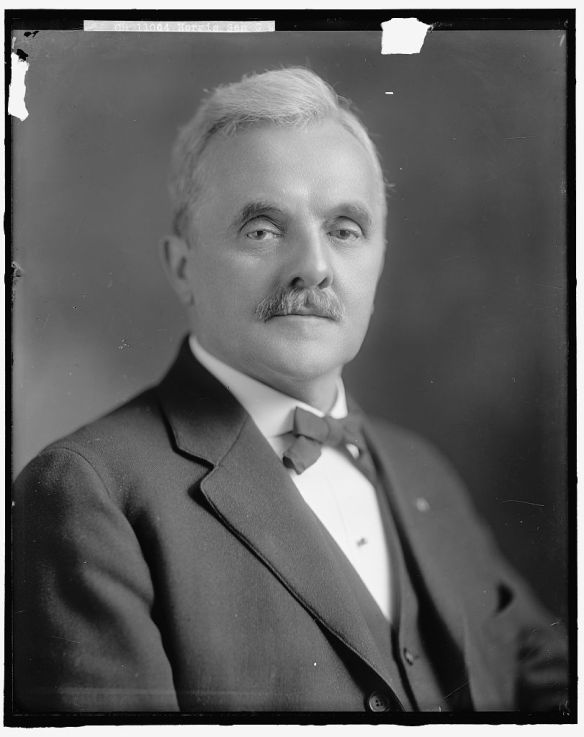 During the 1920s, the virtues of public vs. private ownership of dams and plants to harness the Tennessee River’s giant hydroelectric potential were hotly debated. Originally, the U.S. government had begun construction on two dams and two nitrate plants near Muscle Shoals in northern Alabama during WW I. When the war ended before the project was completed, the Harding administration at first sought to transfer the installation into private ownership.